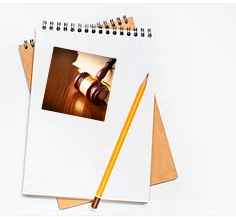 The bankruptcy department's exceptional reputation can be attributed to its attorneys who have distinguished themselves among the bankruptcy bar as an extremely aggressive and highly knowledgeable group. The attorneys have extensive experience representing debtors and creditors and appear regularly in the Eastern District of New York. 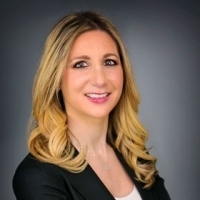