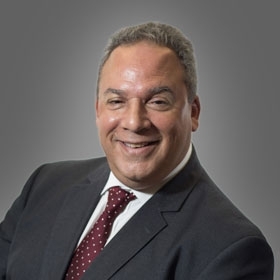 STEVEN SHEINWALD, Esq. joined Kirschenbaum & Kirschenbaum, P.C. in 1989. Since that time he has practiced in the firm’s Bankruptcy and Domestic Relations departments, both of which he currently heads.

Mr. Sheinwald’s bankruptcy practice includes the representation of Kenneth Kirschenbaum, a Chapter 7 Bankruptcy Trustee in the Eastern District of New York, institutional clients and individuals in all aspects of Chapter 7, 11 and 13 proceedings. His domestic relations practice includes the representation of individuals in the state Supreme Court and the Family Court in actions for a divorce, post-judgment proceedings, child custody disputes, support proceedings and family offense proceedings.