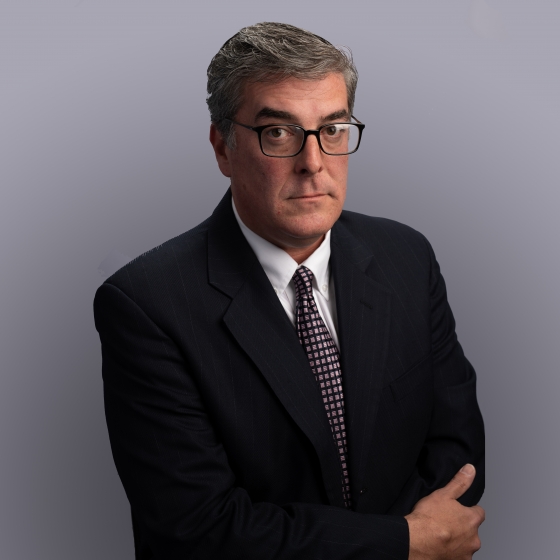 Scott T. Dillon, Esq. is a Senior Associate of Kirschenbaum & Kirschenbaum, P.C.  Scott is a business lawyer with 14 years of national and international practice in the areas of corporate and financial restructuring, in and out of court workouts, debtor and creditor rights, corporate governance, fraud investigation and litigation, asset recovery and complex commercial litigation.  He regularly practices in both state and federal courts throughout the United States, winning significant decisions on behalf of his clients.

Scott’s clients find him to be an astute and innovative lawyer with excellent analytical skills and superb judgment, who is always prepared.

Before joining Kirschenbaum & Kirschenbaum, P.C, Scott was a named partner at boutique law firm that focused on representing Chapter 7 Trustees and representing corporate debtors in complex Chapter 11 reorganizations.  Scott began his legal career as an associate at Norton Rose (f/k/a Fulbright & Jaworski LLP) in their bankruptcy and litigation group.

Scott received his J.D. from Touro College Law Center, where he attended school at night while working full time.  Scott was the receipient of numerous Academic Achievement Scholarships and Academic Merit Scholarships while in law school.  Scott was also the senior editor of the Touro Law Review.  Scott was selected as a Rising Star in 2013, 2016 and 2017, which is an exclusive list of top-rated attorneys in specific areas who were chose by a panel after thorough evaluation of numerous criteria.

Scott regularly authors articles and gives speeches concerning bankruptcy and insolvency issues and has appeared both on television and radio to address newsworthy bankruptcy issues.  Scott also contributed to the publication, “Restructuring Sovereign Debt,” in The Law of International Insolvencies and Debt Restructurings, Oxford University, 2006.

U.S. District Court for the Southern District of New York, 2006

U.S. District Court for the Eastern District of New York, 2006

U.S. District Court for the Northern District of New York, 2008

U.S. District Court for the Western District of New York, 2008

Editor of the Touro Law Review)